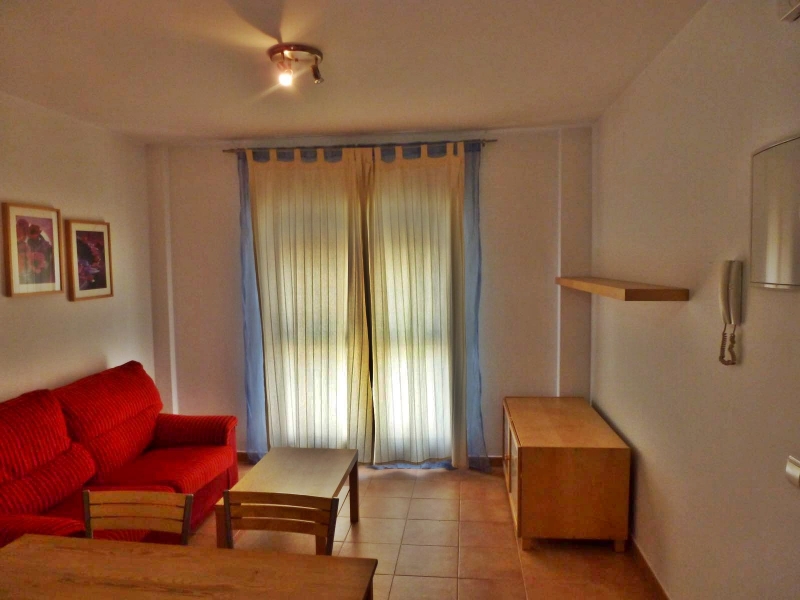 Ground floor apartment in perfect condition located in the center of Conil, with access to all amenities and beach walking. It has an area of 64 m2 divided into 2 bedrooms, bathroom, kitchen open to the living room and small terrace. Sold it furnished. Contact us for more information.

Brand new apartments with 3 bedrooms with terrace, semi furnished and equipped kitchen, living room, two bathrooms and air conditioning installed. The urbanization has 3 large swimming pools, spectacular gardens, private access and 24 hour security. The complex has a very exclusive residential architecture because of its characteristics and special location, next to the Guadalquitón Nature Reserve and a few minutes from the Alcaidesa Golf Club House, for golf lovers. Mediterranean construction, formed by white blocks, with large outdoor terraces as a perfect complement to the buildings. 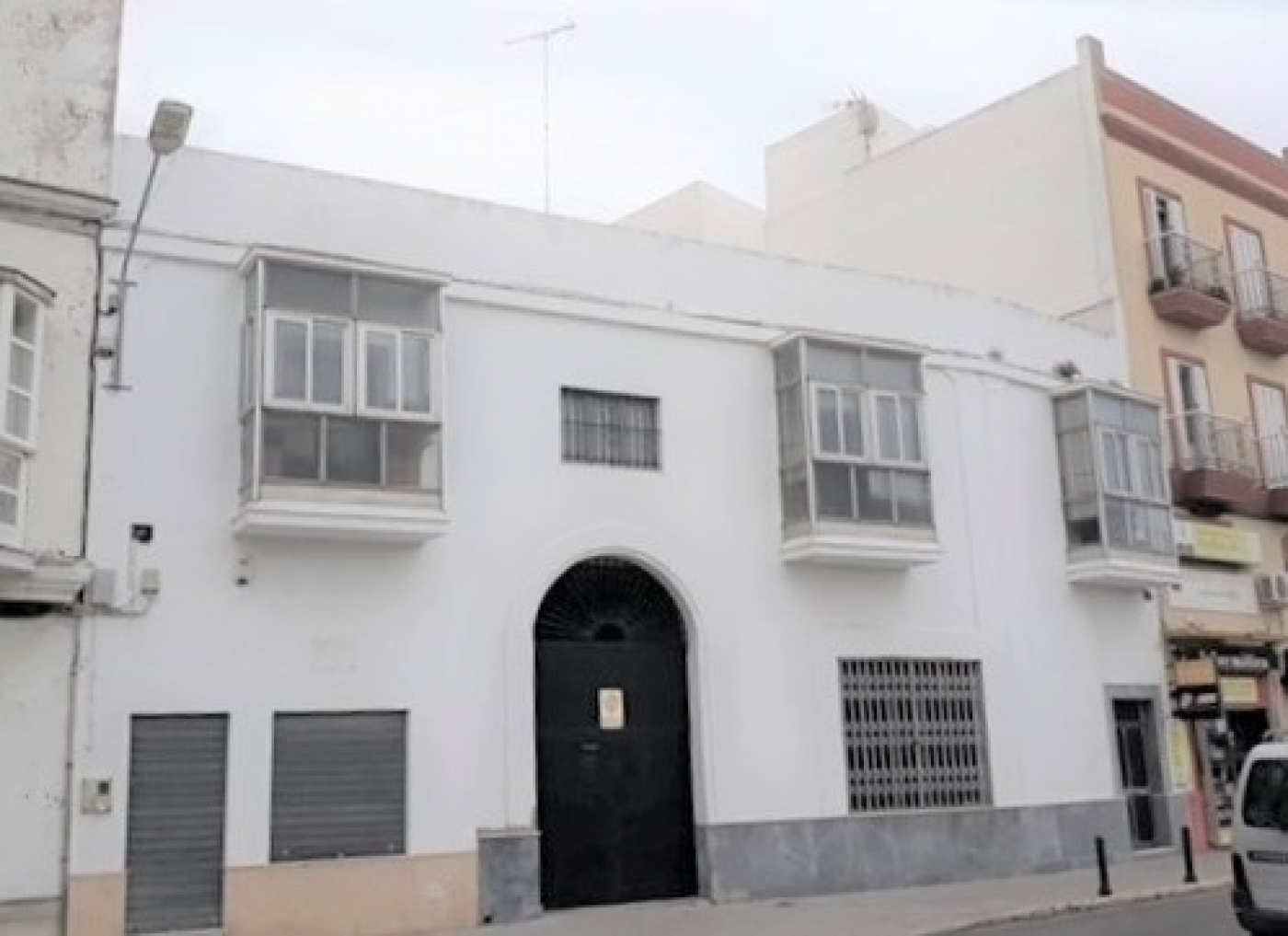 Investment opportunity! Urban property in Chiclana divided in two parts: The first one is situated in Carmen Picaza street with an area of 362,14 m². The second part, which are 2 back warehouses (attached to the first part), has access to the street Virgen del Carmen and offers a surface of 372,12 m². The main facade is facing the river Iro, so it has a lot of light and views. Ample parking area, bus stop only 500 metres away. Possibility of acquiring the whole property or separately. Take advantage of this opportunity of profitability and contact us for more information.

INVESTMENT OPPORTUNITY! Charming Resort   in Zahora, near  Conil, Vejer de la Forntera , amazing beaches and surrounded by Breñas and the Alcornocales natural park. The complex with 500 m2 built and 2000 m2 plot consists of 3 independent chalets and 4 apartments .The apartments are in a building with with two stories, two of the apartments are ground floor  with garden and the others are penthouses with chill out terraces. All the apartments are distributed in  2 bedrooms,1 bathroom, kitchen and living room . FULLY LICENSED AND LEGALISED. 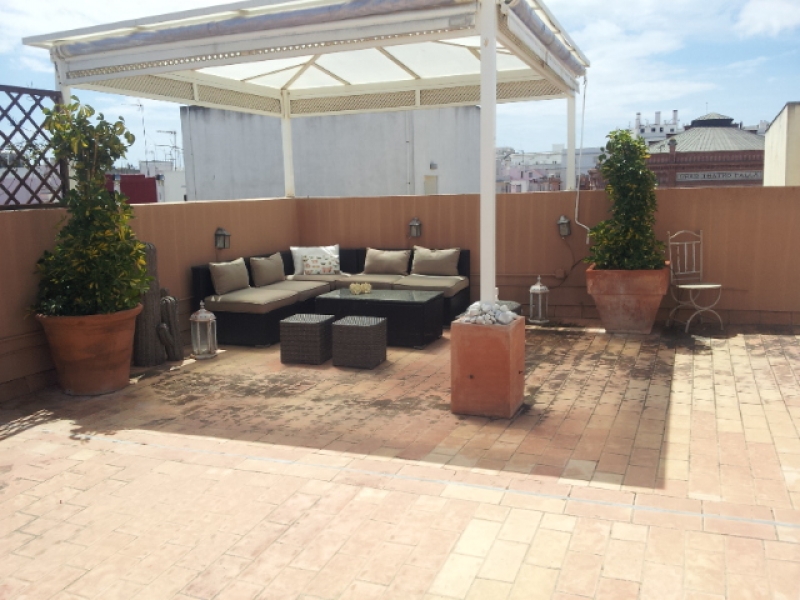 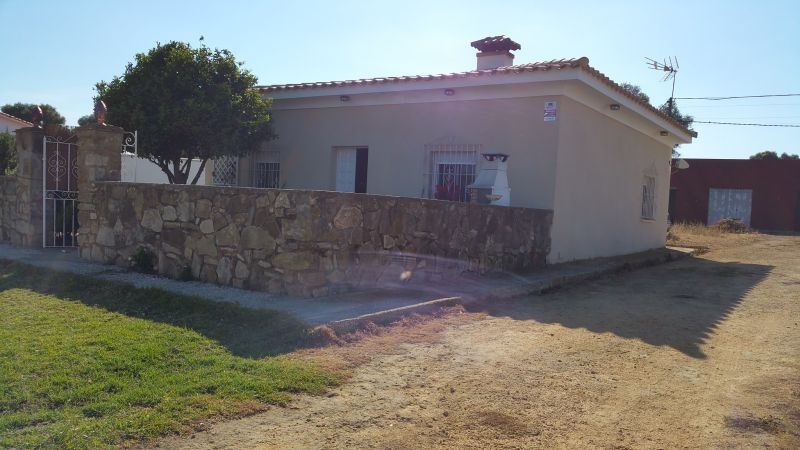 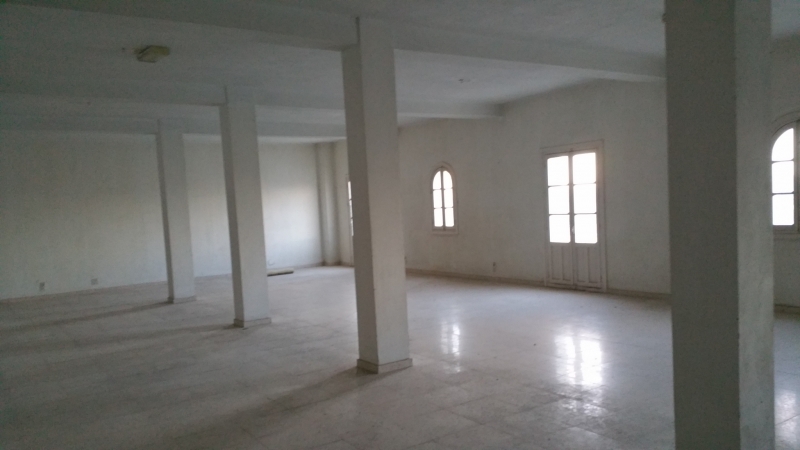 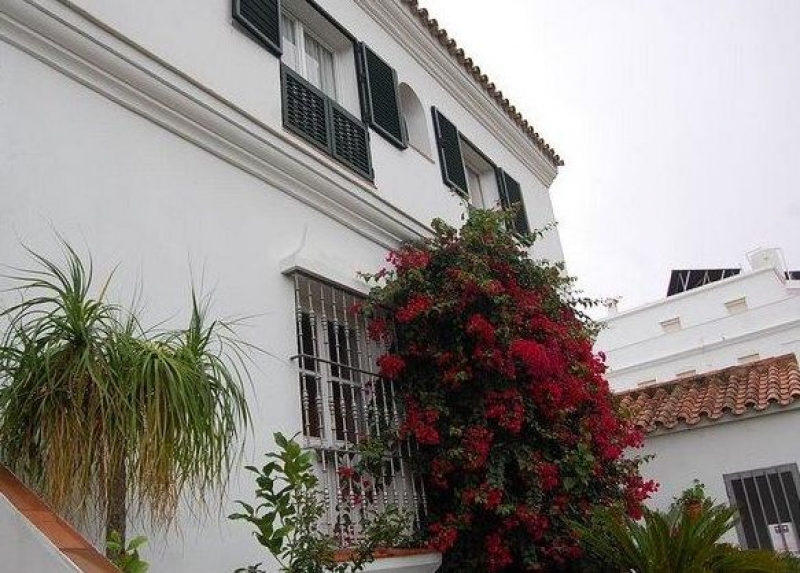 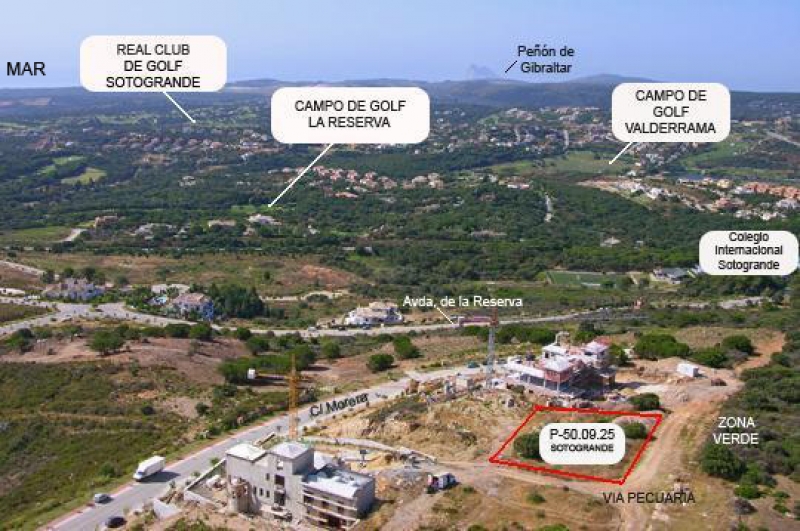 House to be renovated in the center of the white village Medina Sidonia,  that it is known as the Balcony of Bahía. It´s between Jerez de la Frontera and Coast.   The house has 86 m2 distributed in 2 bedrooms and a bathroom.   Contact us if you want more information! 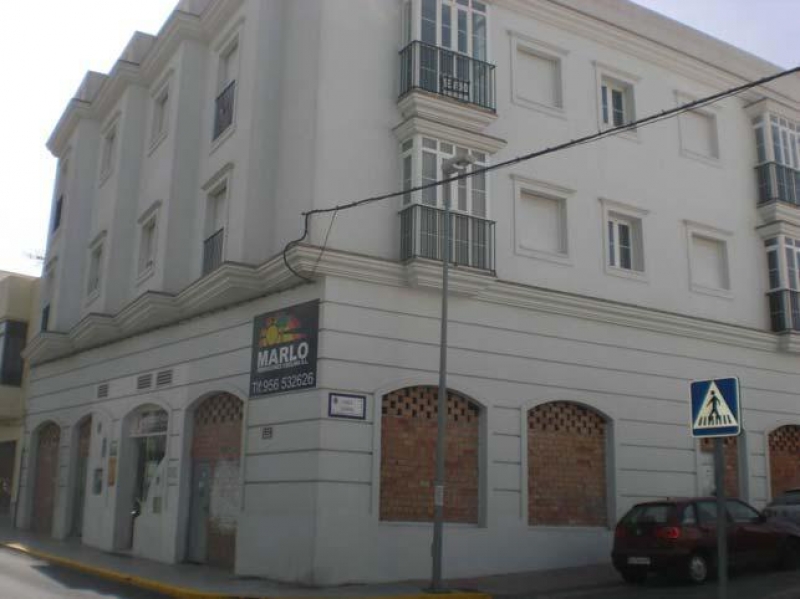 Look no further, you will find with us.

Management and sale of Bank-owned Properties and developments (REO). We are offering clients many advantages and services in purchasing or selling a property without any extra cost. Our aim is to achieve full satisfactory of all parties involved in a fast and effective way.

Times have changed and we know that our clients want to get the “best deal” and are looking for properties with large discounts in price.

We deal directly with banks and development companies and have direct access to a database of properties with huge advantages in price or finance.

We negotiate for our clients in order to get the maximum benefits in buying new developments.

We have multilingual specialist teams committed to you, whether you're searching for a property or looking to sell your property at the correct price.

We understand the huge financial and emotional significance of a property purchase and believe in providing all the information, unbiased opinion and support necessary to ensure your satisfaction with each and every transaction.